For The Record: The Story Behind The Image

Have a Redemption Code? Redeem It Here. 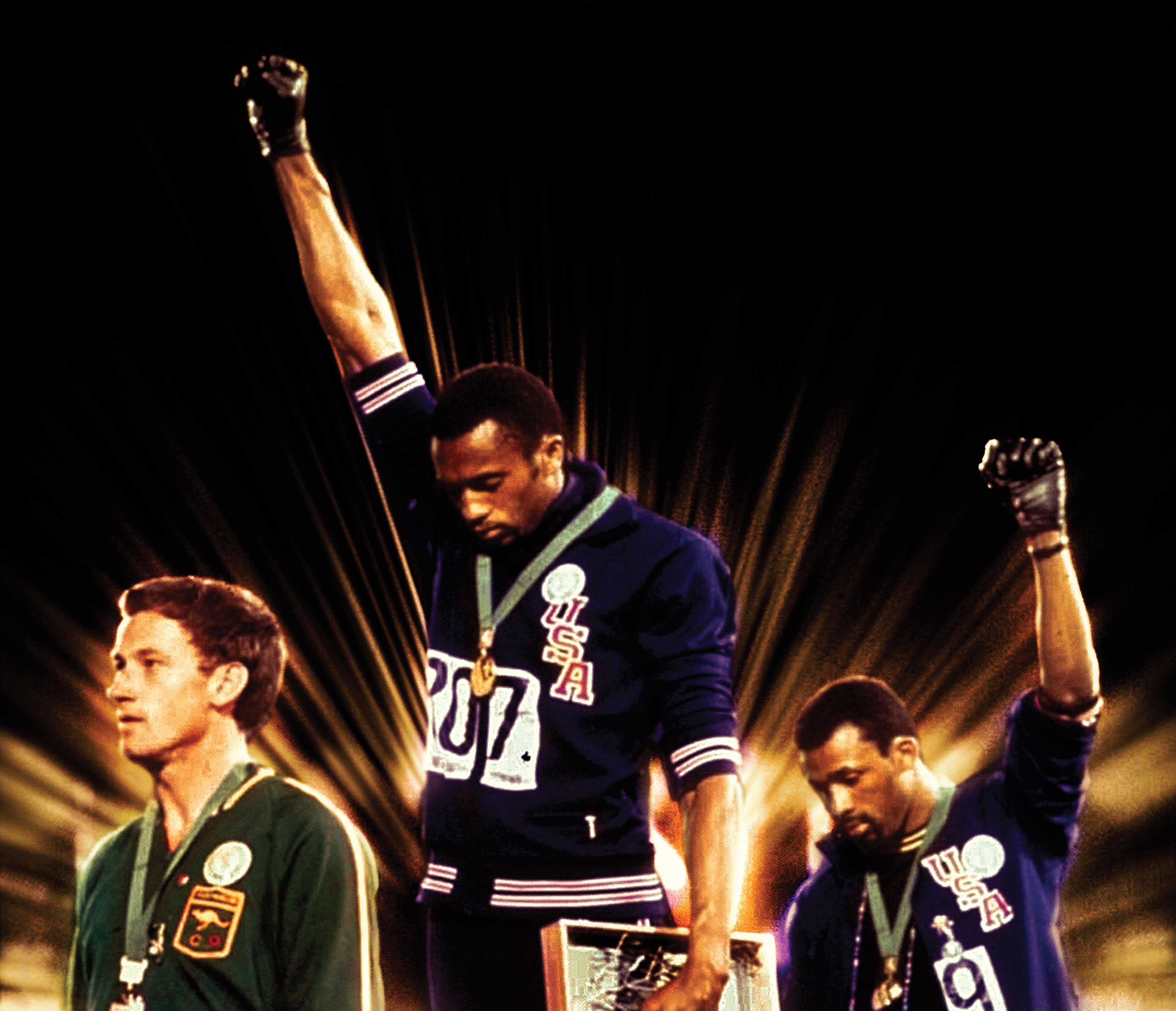 At the 1968 Olympics, two Americans and an Australian ran the fastest 200m in history. What they did next shook the world.

This award-winning film recounts the role of a white man in a defining moment of the American civil rights movement: the 1968 Black Power Salute. When Tommie Smith & John Carlos raised their fists on the victory dais following the Olympic 200 metre final in Mexico City the repercussions were immediate. They were banished from the US olympic team and were subject to abuse and death threats on their return home. The third man on the dais had a similar experience, Australian silver medalist Peter Norman, who as punishment for his support of Smith and Carlos was reprimanded by the authorities and never ran for his country again. Superbly written, produced and directed by Norman’s nephew, Matt Norman, for the first time the complete story behind one of the most iconic images of all time will be told. With never before seen interviews and footage, Salute is an inspiring and timely portrait of three competitors who became brothers.

Received a Kickstarter backer code or Discount Code?
Use it here.